Tracing Luminaries is a new print edition—a portfolio of 6 prints housed in a custom handmade folio—made in collaboration with Island Press, which will be released and available in early September. Please join the Studio News mailing list to receive the forthcoming announcement. Once the edition is released, Blumenfeld’s project essay, a curatorial essay, and additional images of the folio and print process will be added here. Stay tuned!

Tracing Luminaries is featured in the August 2022 issue of National Geographic! You can find the article on pages 15-18 in the print magazine, which is available at newsstands everywhere or can be ordered directly from Nat Geo’s website. You can also click here to read the digital version! 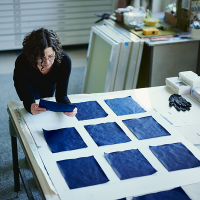 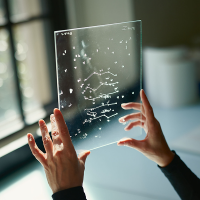 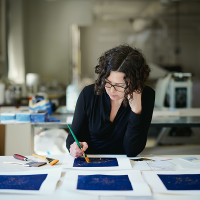 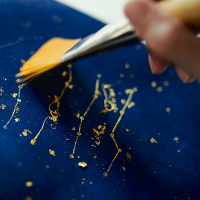